FROM THE RECTOR'S DESK

One of the challenges I encountered when I was first assigned as a Priest in Charge of Kota Kinabalu Ecclesiastical Tribunal was to explain, in layman term, the word “annulment”. Many people either had no idea about it or equated it with “divorce”. Annulment is NOT divorce. To annul a marriage means to declare that a marriage is null and void because it did not fulfil the canonical requirements of the Church for Sacrament of Matrimony. In other words, the marriage was not supposed to have been allowed in the first place because it didn’t meet the conditions required by the Church. Usually, after hearing the explanation, parishioners (the witnesses in particular) would be more relaxed and cooperative with the Tribunal office. However, once a while, there are people who, no matter how the term is being explained, still so stubborn in insisting that annulment is evil and contradicts Jesus’ teaching. This kind of people are exactly like the grumpy labourers we have heard in the gospel for this 25th Sunday of Ordinary Time.

The labourers were grumbling because they thought they have been treated unjustly by the owner of the vineyard. They came first and yet they received the same amount of wages with those who came to work much later. They either didn’t pay attention to the deal they were offered or were so envious of their fellow labourers that they started challenging the Vineyard owner. They talked without thinking. They reacted without understanding the real issue. They didn’t analyze the situation thoroughly. The owner of the vineyard was not being injustice. The issue had nothing to do with just wages or equal right. He was simply being generous. He was exercising his right as the legal owner of the vineyard. 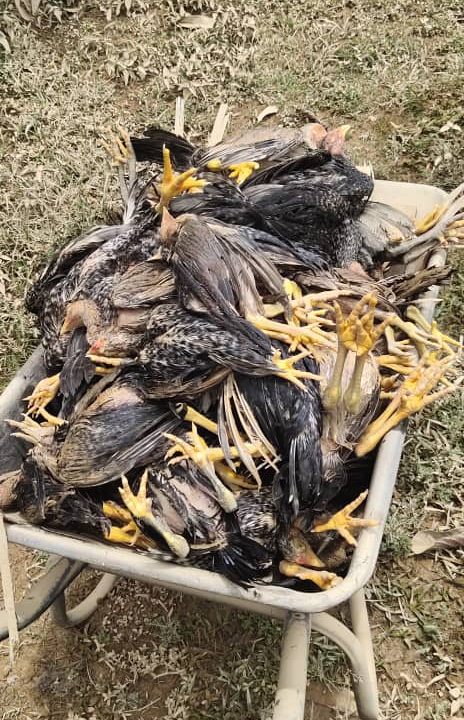 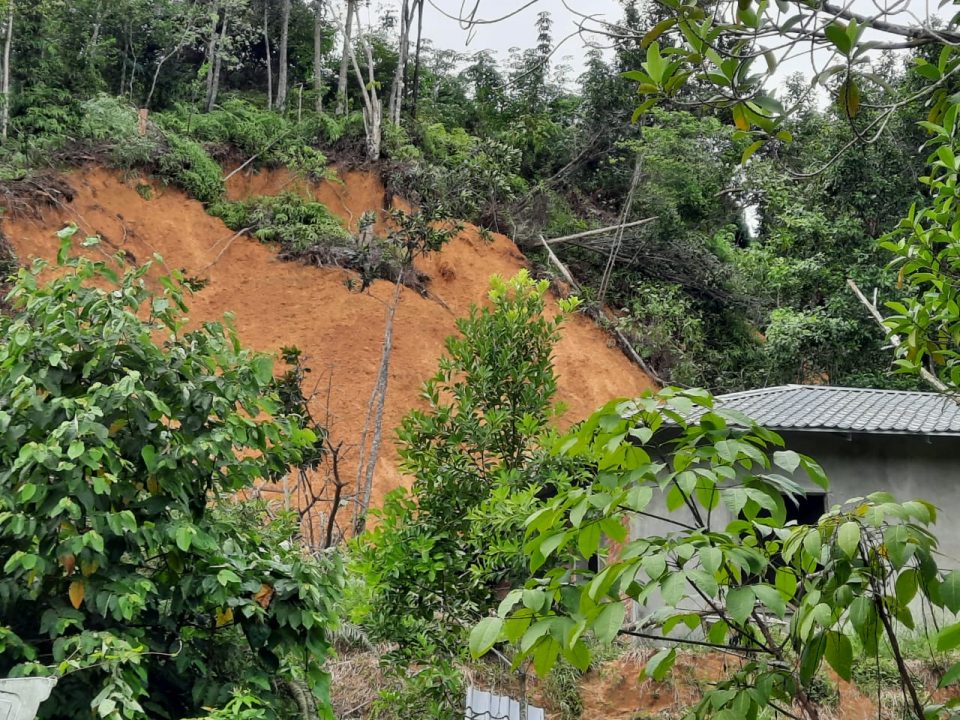 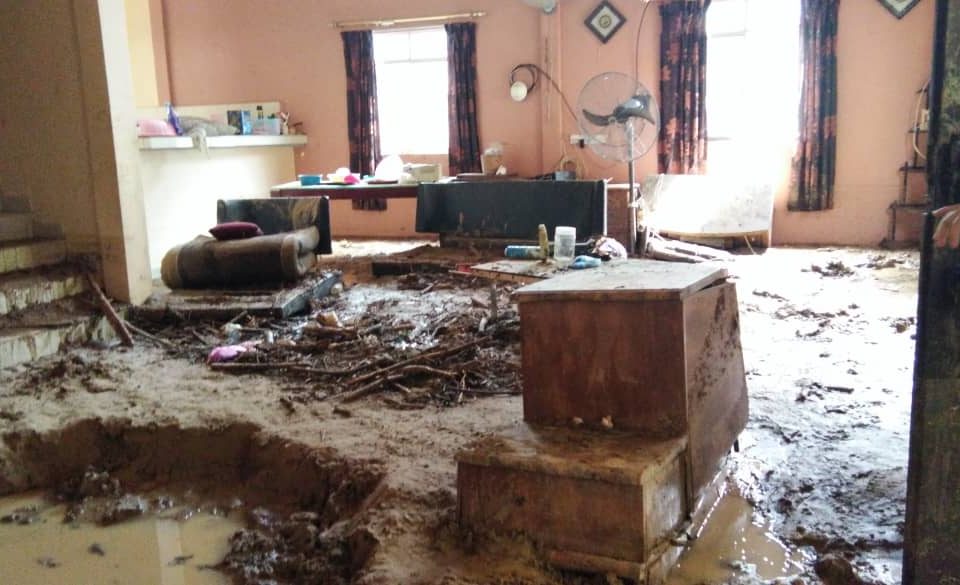 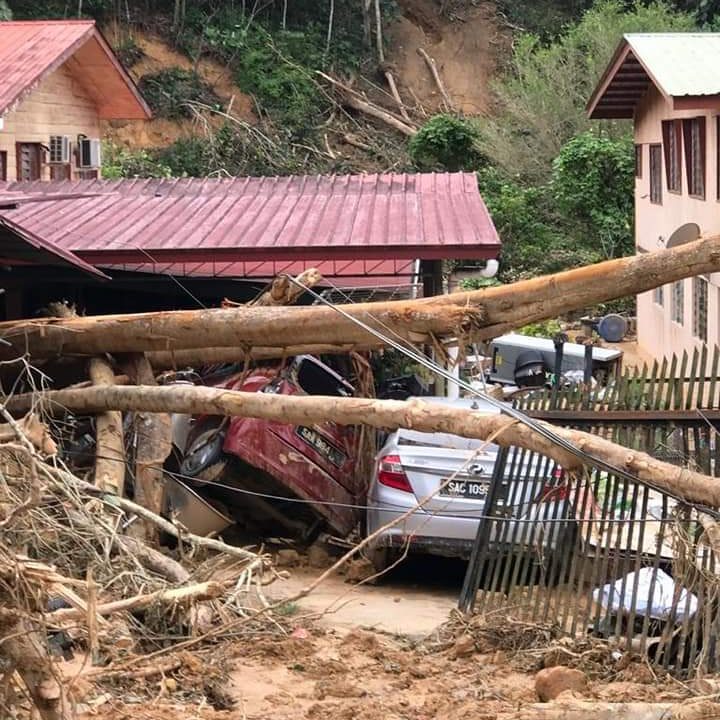 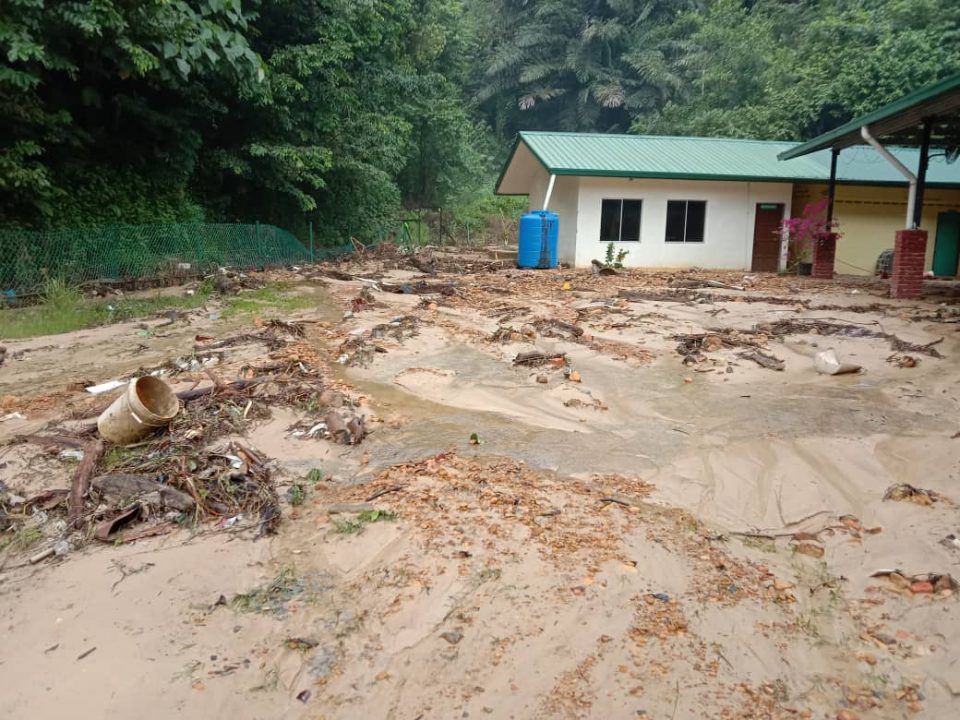