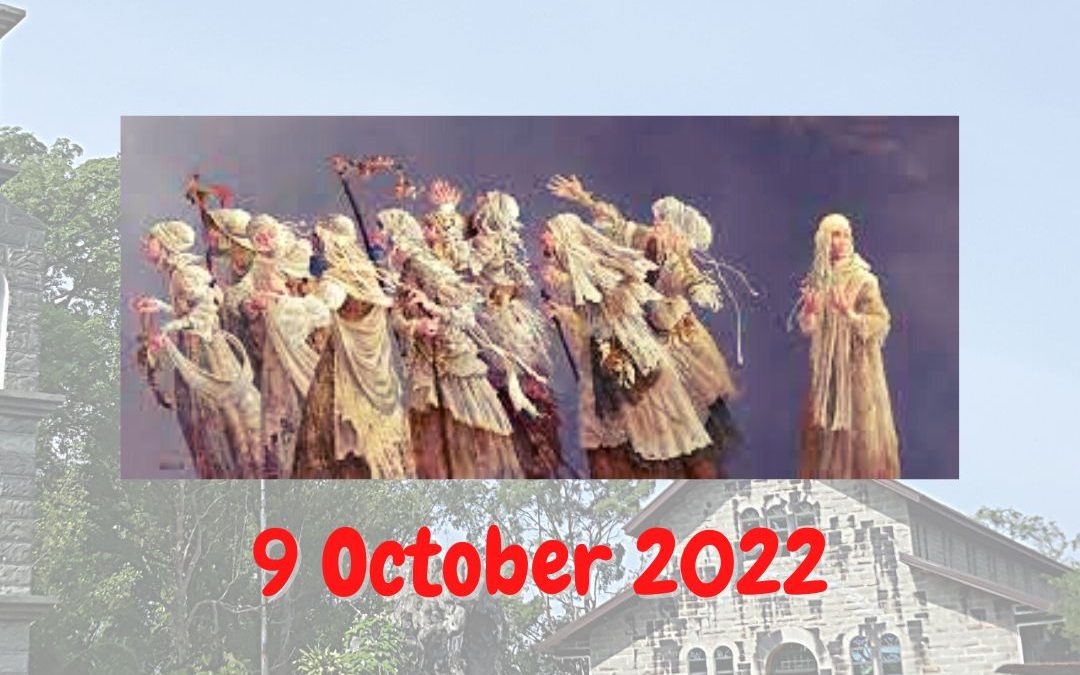 Reflection:
Today’s Gospel reading narrates a peculiar story about the healing of the ten lepers by Jesus. Upon meeting Jesus, they cry out from a distance pleading Jesus to heal them. Jesus instructs them to show themselves to the priest. They all head as Jesus told them. One of them a Samaritan, realizes that he has been healed. Rather than going to the priests he goes back to Jesus in order to give thanks. Jesus said to him “Stand up and go, your faith has saved you”. The Samaritan is not merely physically healed but through his faith is saved

This reminds us of last Sunday Gospel, when the apostles plead Jesus to increase their faith. In today’s Gospel the ten lepers who pleaded Jesus for healing were all healed. But only one who is a non-Jews has faith and is saved. The other nine ungrateful Jews take for granted and did not come back to thank Jesus. Many of us are among the ungrateful ones. Those of us who think of God only when we are in difficulties. While when in things are going well, where there is peace around us, when there is no sickness at home, we forget to say thank you Jesus.

In the First Reading, God miraculously Cured Naaman of his leprosy through the instrumentality of his prophet Elisha, who is credited with many miracles. This might seem strange to us for this man was a pagan army commander who adored false god. That Elisha would work miracles by healing him of his leprosy. Why this favour for one who did not even know him and respect him. God is the God of all peoples and all nations. He created them and He planned heaven for them all.

Naaman was very grateful and went back to Elisha to reward him but Elisha would take none of his gift.

Naaman professes his faith in the one only God, that was the God of Israel. 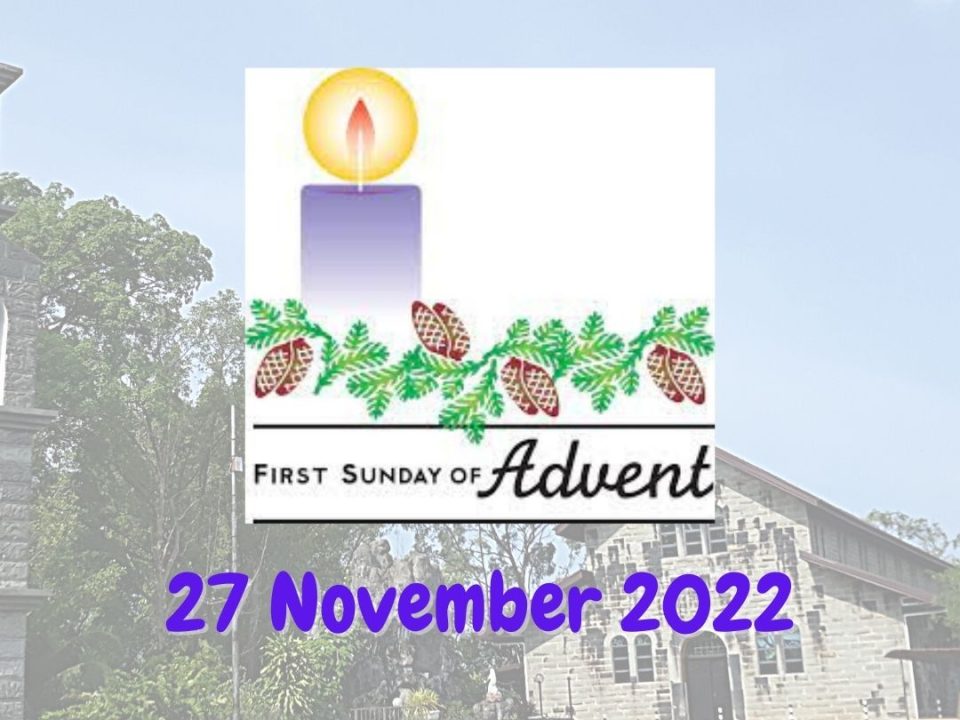 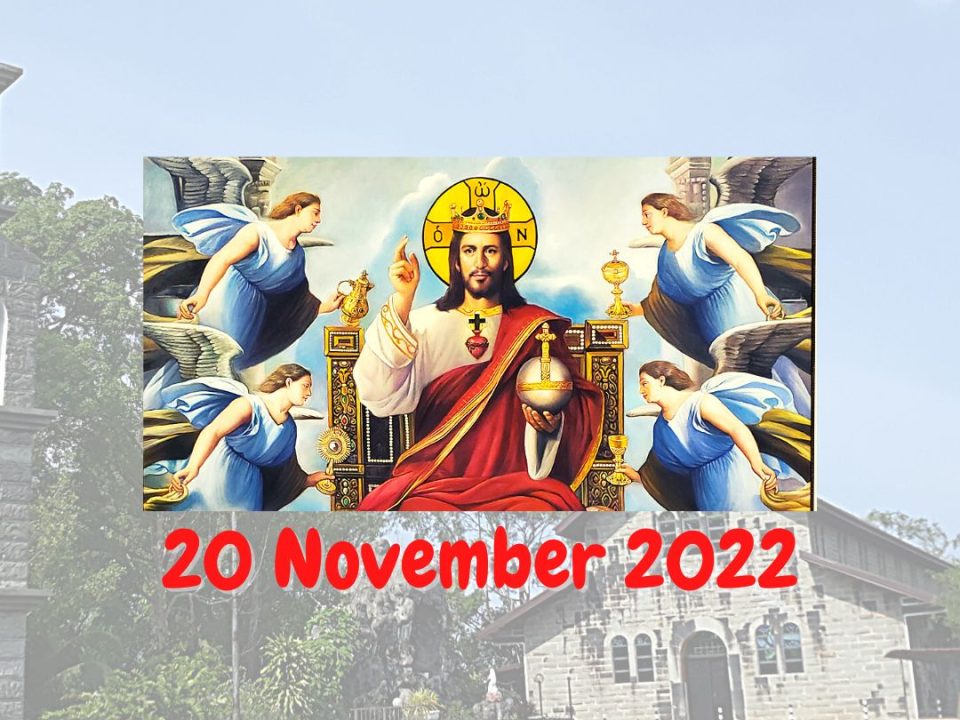 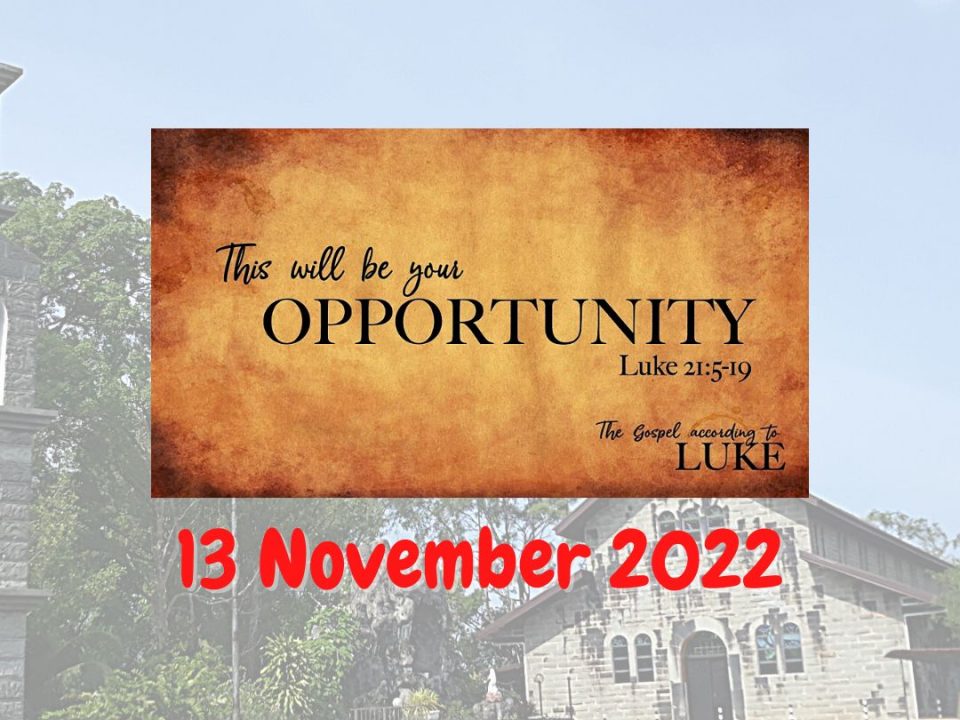 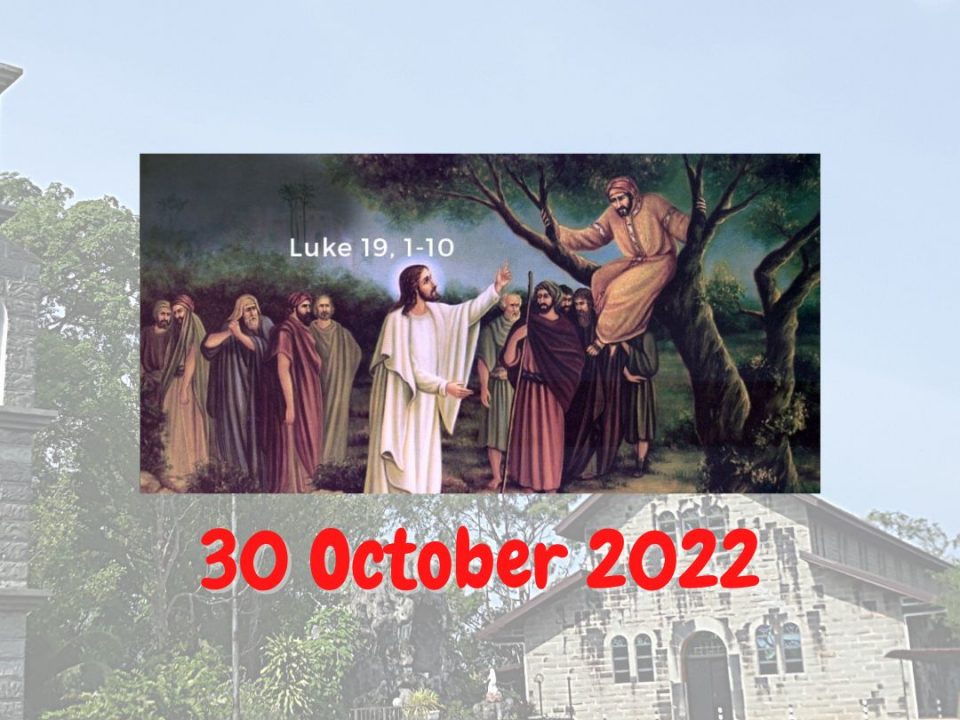